Oh...I will be posting the last of my pics very soon!!! Cathy

Posted by elmogoss at 1:35 PM No comments: 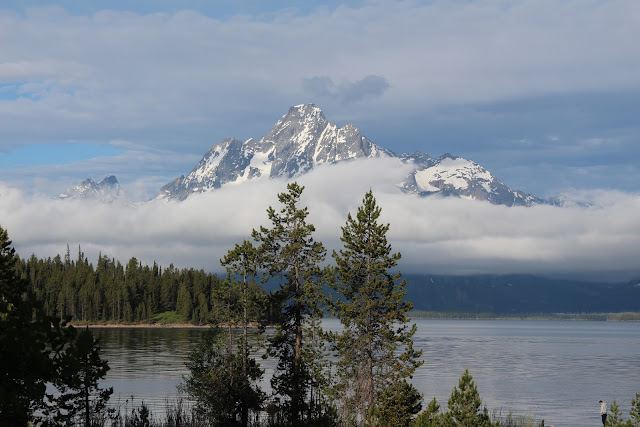