White Springs, Florida.
There is a very fine state park in White Springs alongside the Suwanee River. The park is an homage to Stephen Foster. Here's a tidbit of info on him.

Stephen Foster wrote more than 200 songs. Voice recording hadn’t been invented; there was no “music business.” He made pennies on the sale of a piece sheet music, but his songs seemed so classic, people assumed they were folk songs and he was not famous. He did not live in the South; he spent most of his life in Pittsburgh and New York. He died at 37 with 38 cents in his pocket.

I went to a symphonic presentation of his music some years ago and became a fan. The melodies he created are sublimely lovely, especially when presented in a classically arranged format.

Part of the park holds a museum to this great American composer. 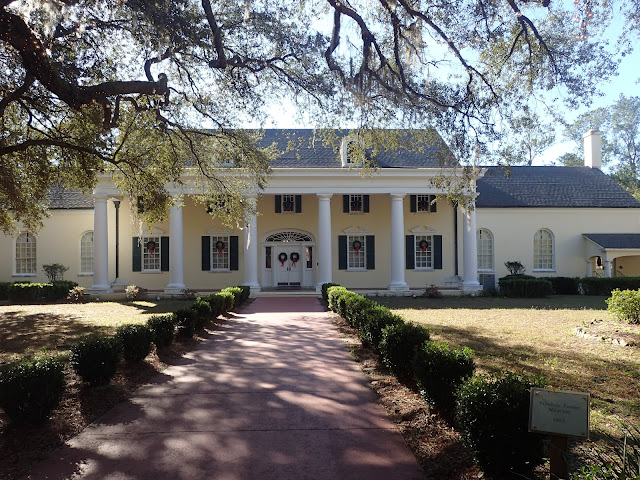 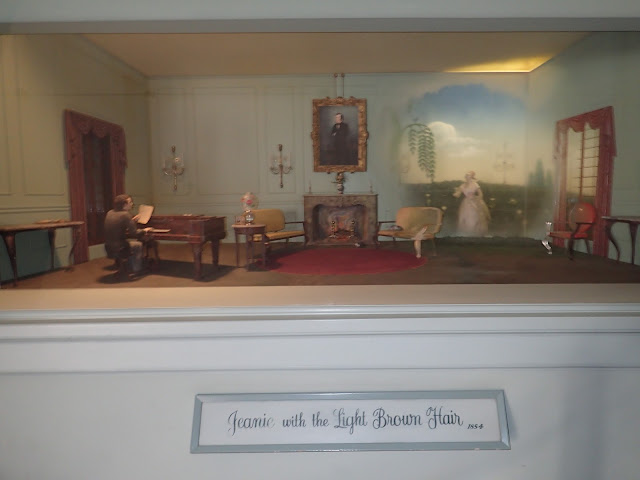