Fort Scott has an interesting history. It was built when the frontier of new America started here. It was overbuilt in terms of the strength of construction. Meant to last a long time, which it has. But only after a few years it was readily apparent that folks were going to continue to forge west and the frontier continued the march to the Pacific. Fort Scott was closed. 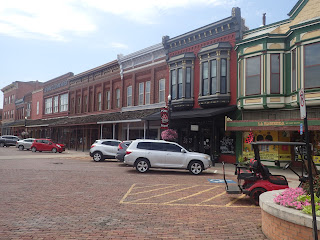 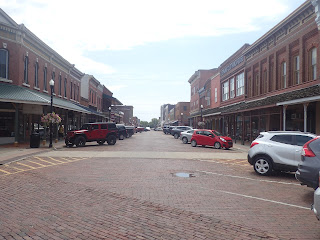 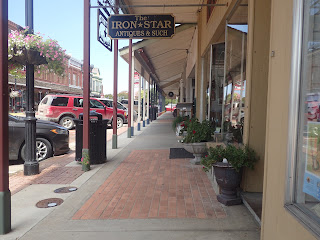 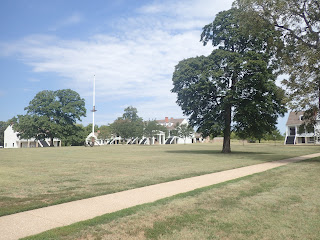 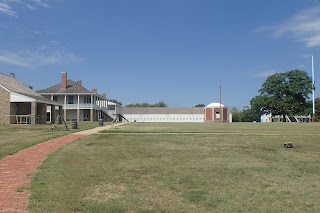 The fort had passed into private hands and was used for housing and became run down. The US government stepped in to save it and its place in US history. The town ended up being built right next door and has retained its charm.