Walt Disney spent a good part of his youth in this town and it had great influence. There is a museum there devoted to family memorabilia, mostly to do with Disneyland. The museum is housed in an old rail station which was where Walt first arrived as a 4 year old. He reportedly got off the train and remarked,

"This place feels special, I am going to like it here."  Like it he did. He used the downtown as a model for his Main Street USA at Disneyland. He returned to town for a ceremony when he gave them an early Disneyland ride that was removed during some park remodeling. It was Autopia, the original motorized miniature car ride that was guided by a rail in the track but gave the impression to the kids that they were in control and driving. It was reassembled at a park in Marceline and delighted town children for many years. Gone now, it is the only ride ever to be removed from Disneyland and moved to another location. 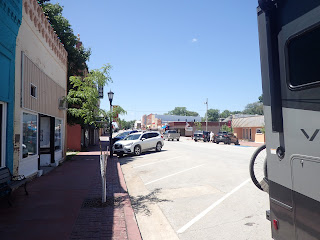 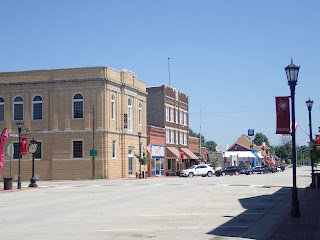 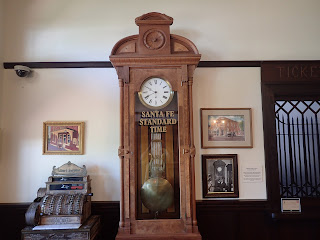 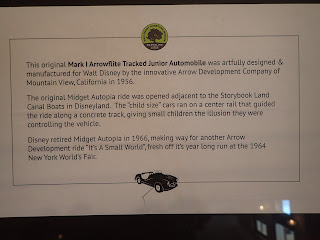 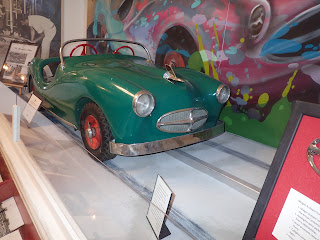 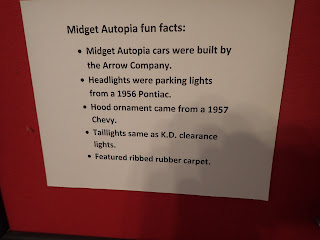 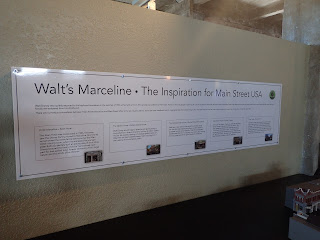 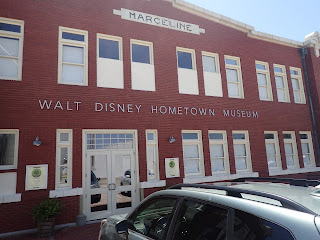