The Pima Air and Space Museum

This dry Southwest climate is conducive to all sorts of things. So many nice days to enjoy some type of outdoor activity. The climate makes it very compatible to aircraft storage also. Where else could you put a good part of America’s physical history of flight without it rusting and oxidizing into trash piles? So started The Pima Air and Space Museum in Tucson. It is a private enterprise. 80 acres of aircraft. Much of it is just an assortment of planes, jets, etc. but there are some focused exhibits. Like the hangar devoted to the 390th. The division of Americans that flew the “Flying Fortress”, the B17, in bombing missions into Germany and other strategic targets during WWII.
Somebody in the San Fran Bay Area has one of these aircraft, or a close model. It is, or has been, available for bookings for Bay area flights. Over the years I have been fortunate to see it cruising up then back down the Napa Valley from our perspective at our St Helena home. The sound of the four prop engines is what has always brought my head up to the skies when the plane was in proximity. The B17 and its successors were a magnificent creation just when that creation was so needed for war efforts. The sound they make pushing air past their engine blades is of such a fine, well tuned deep drone and dull roar. So distinctive. I have heard nothing else like it. 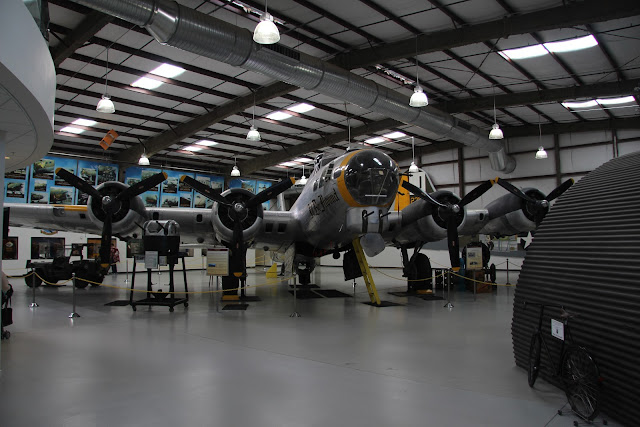 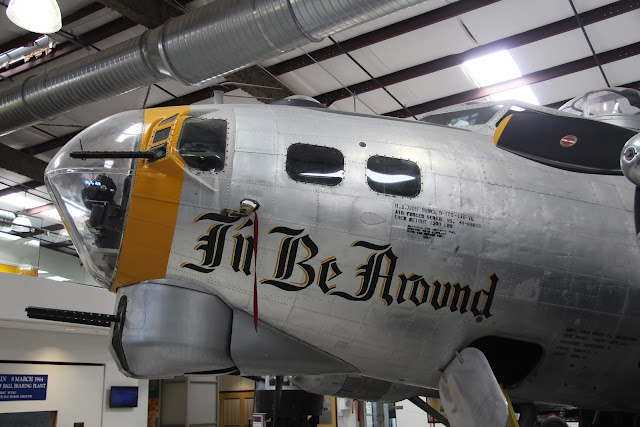 The Rear Gunner's seat. Imagine flying above the earth in this little covey with the enemy shooting at you! 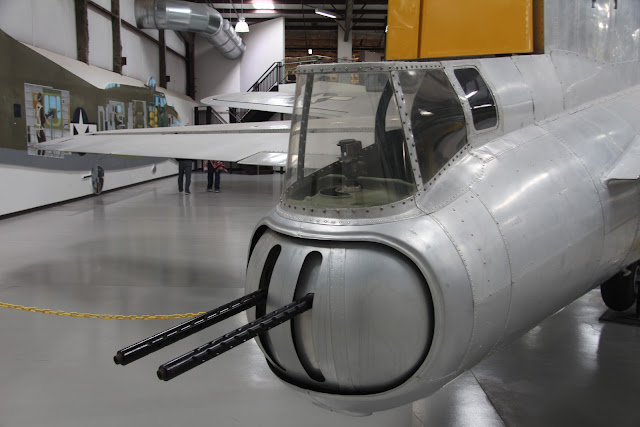 And some of the rest of the exhibit: 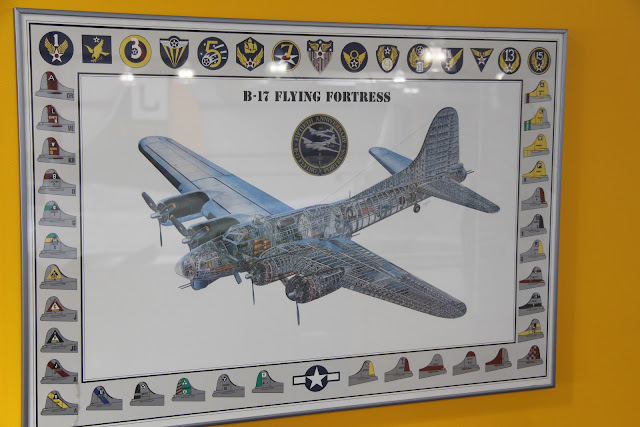 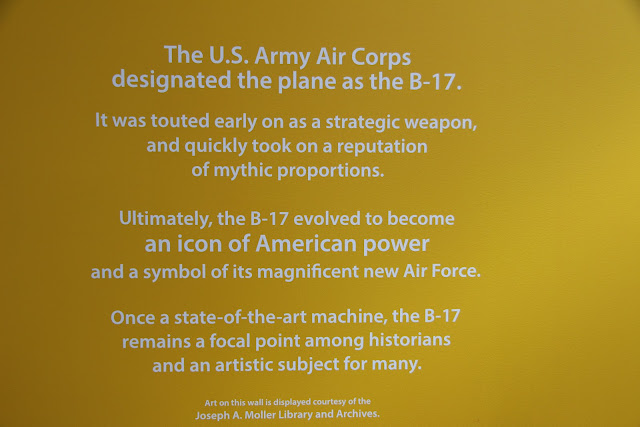 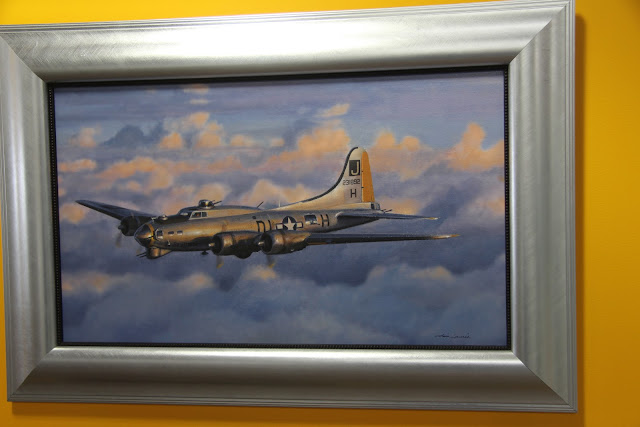 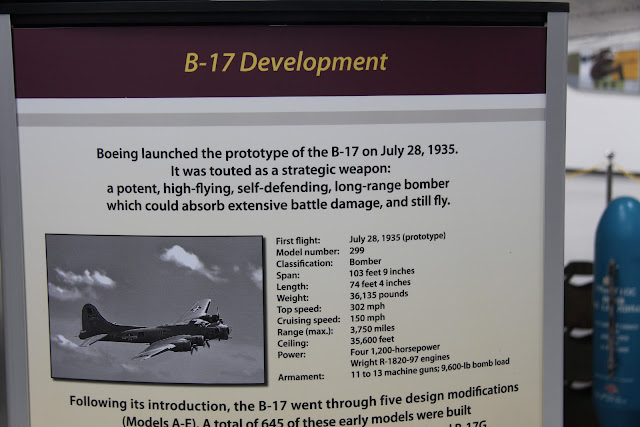 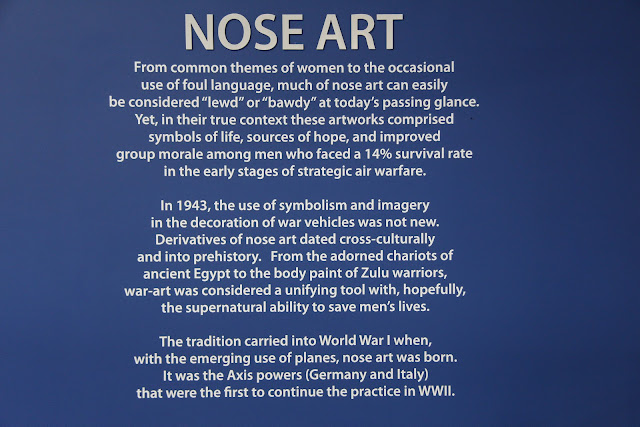 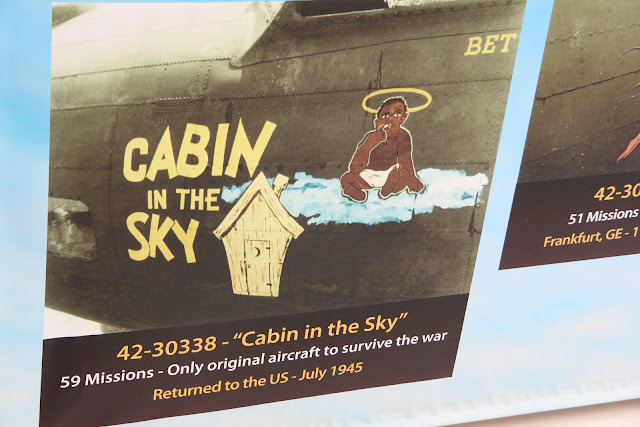 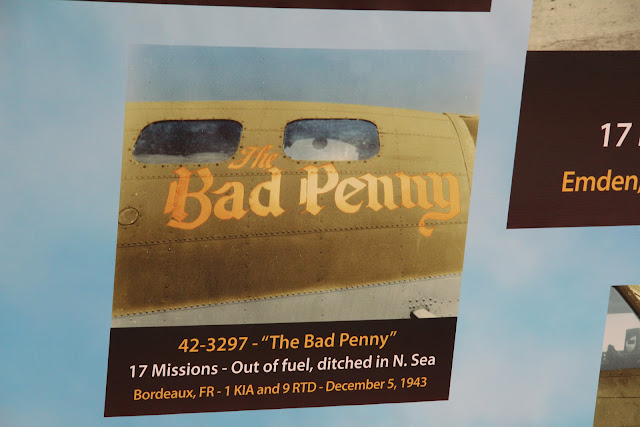 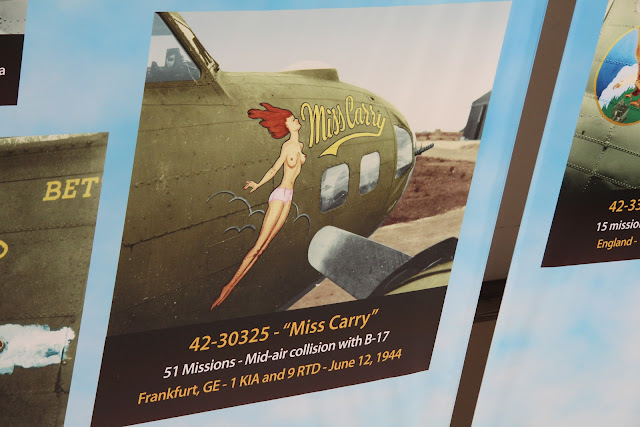 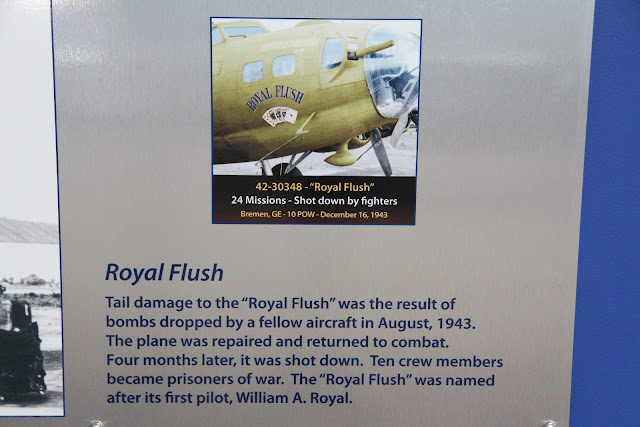 And, finally, they had a wall of photos of teams that flew this aircraft. It was said we could not have won the war without this plane. Here's just a random team photo. It does seem important to remember these folks and the contribution they have made to our lives today. 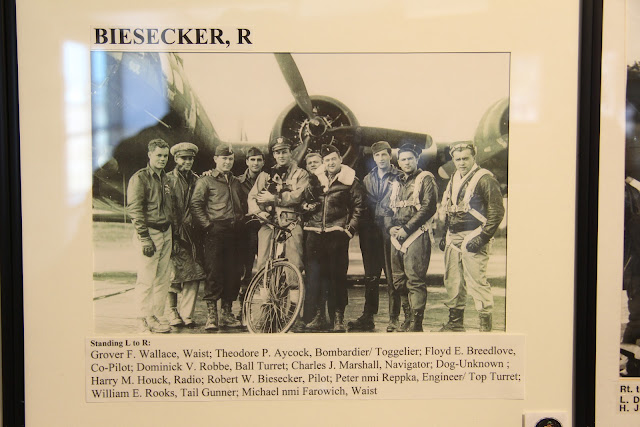