Out on Lake Havasu

Out On The Lake
We splurged and rented a boat yesterday to get out on the water, since we are here. It was a great day. Low 70’s at our 9 AM departure warming to the 80’s by afternoon. Lake Havasu, as mentioned before, is crazy popular with loud and fast boaters, especially in the main body, central part of the lake. We encountered some of that but headed to the quieter, slower speed northern section and had a nice and easy day out. We are attempting a no bread, low carb month for March but treated ourselves to sandwiches and potato chips. We had a beer with lunch and a bottle of inexpensive sparkling wine in the afternoon while the engine was cut and we drifted lazily. Some of the sights we saw were the great rock walls as we approached the Topock area, a few of the lighthouses and party central for the college Spring Break crowd. Cathy was inspired. Regarding lighthouses, Havasu has a large collection of small scaled replicas of many famous lighthouses. They are fun to see, standing at points of land that jut out into the water. The wine is one we have had before and I would suggest it to any interested. It is Jaume Serra Cristalino, a Spanish Cava. Cava is Spain’s term for sparkling wines that ferment in the bottle, the so called Methode Champenois. The Champagne method. It is often found under ten dollars and delivers quality twice that and more. The college crowd? The music is different than ours was. The male bathing suits are bigger and baggier and the girls suits are definitely skimpier. Other than that, it looked much like the time I went to Fort Lauderdale when it was still in its heyday as Spring Break central. A great pal and I hitch hiked from the U of Conn down to Florida for the week. Talk about something I still can’t believe I did…we had about $24 between us, no place to stay and had no idea how we would eat, sleep and also party. We had about six rides to get us there. One was with a guy we were convinced was evading the law and may have been driving a stolen car. From Georgia into northern Florida, we rode with a good ole’ boy in a giant 60’s Cadillac. Before he needed to turn off our road and leave us, he pulled over, opened his large trunk to dozens of gallons of home brewed moonshine, and we had a farewell drink together. I so well remember standing beneath the Spanish Moss of those Florida trees and taking a sip. It was the worst alcoholic beverage I have ever tasted. I imagined kerosene would have been better. We forced down the shot and he was gone. We arrived to Ft Lauderdale and the first night slept on concrete under a bridge. The next day, within the huge mass of Spring Breakers, my friend had a chance encounter with someone from his platoon from his time in Vietnam. With that, we had a motel room to stay in, (cushions on the floor), and were treated to beer for the week. I even squeezed into the crowd at the famous Elbow Room bar where someone pushed a beer into my hand saying I looked thirsty. And today’s kids think they invented Spring Break! Ha! 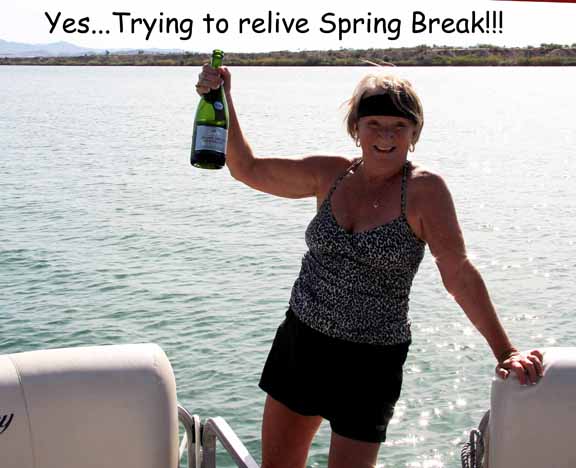 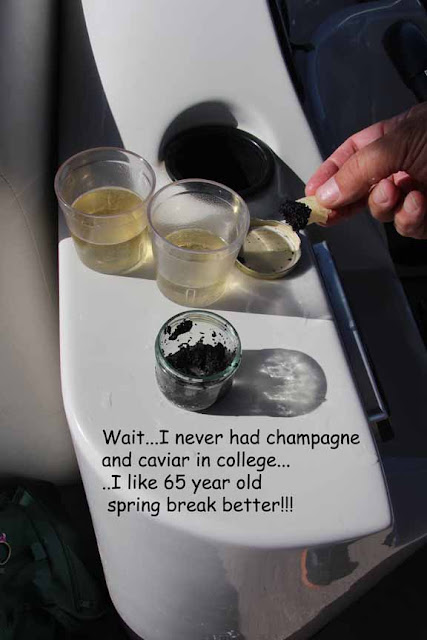 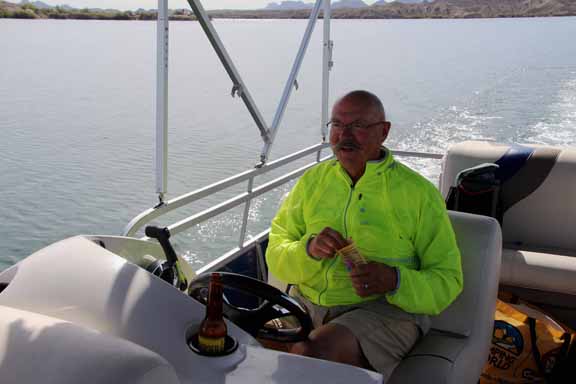 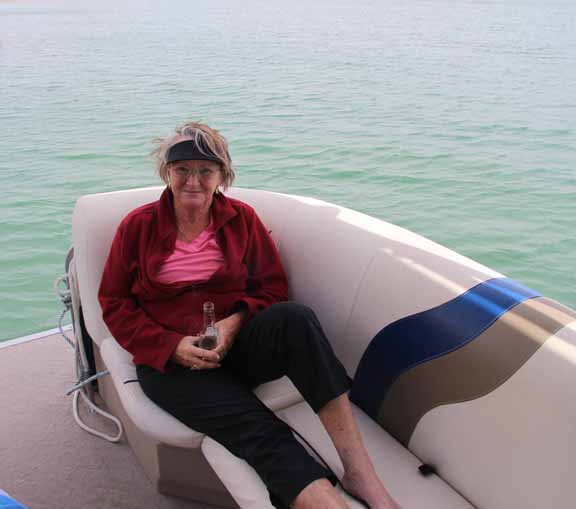 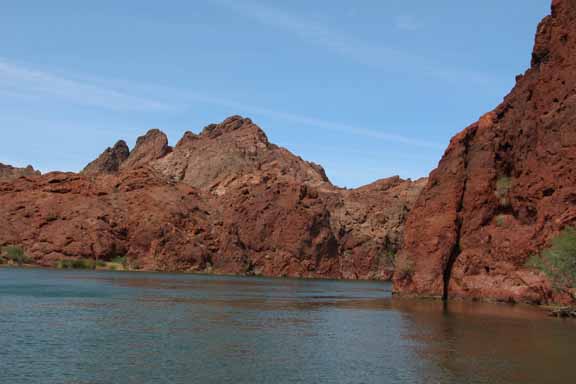 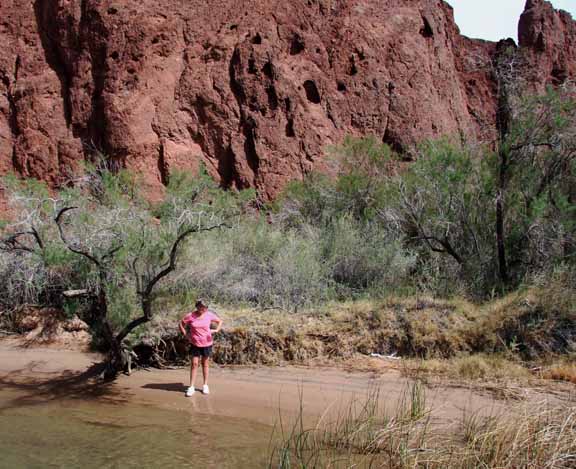 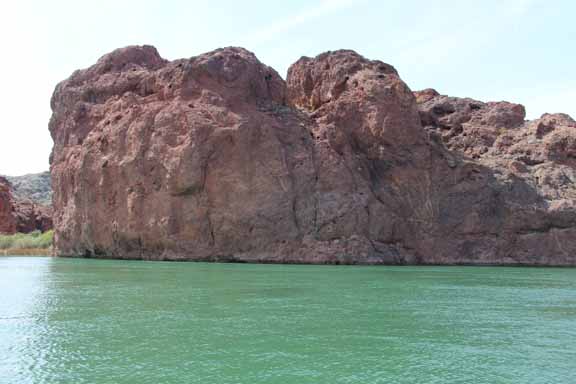 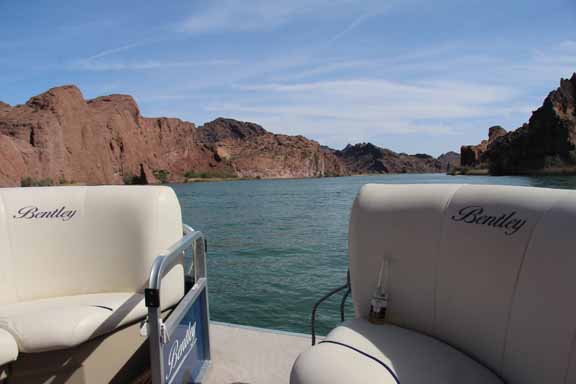 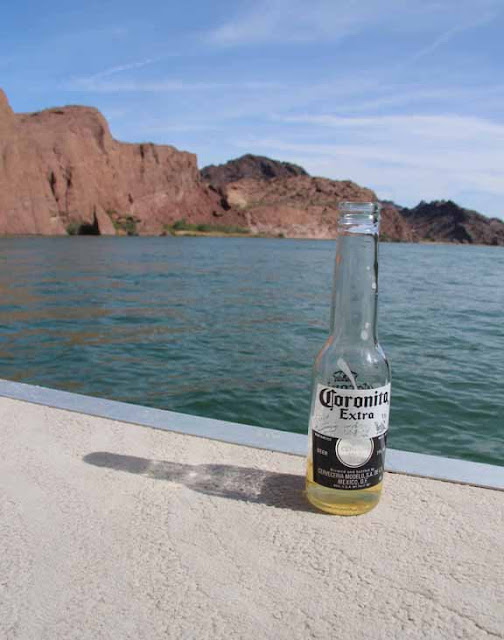