We recently went through Willcox, AZ enroute to the remote Chiricahua National Monument. Who knew Willcox was the birthplace of Rex Allen? Who is Rex anyway? There is a museum for him there and that provoked us to stop to find out who Rex was. Well, he was the last of the Hollywood singing cowboys, making 30 films, following the footsteps of Gene Autry and Hoppy Cassidy. His big recording hit was substantial, selling over 3 million copies, before the days of digital music.  The song was The Streets of Laredo. I remembered the song, not Rex as the artist. As a next career, he narrated 100 of Walt Disney’s Nature episodes. The homespun country tonality of his voice coupled with jocular deliveries like, “Well that polecat got a lot more than he bargained for. Put himself in a position even his perfume couldn’t help”, made him a natural for the style Walt loved for those short films about the great outdoors and its inhabitants.
You can find Rex on youtube, of course, if you would like to revisit that voice.
Here's Rex. 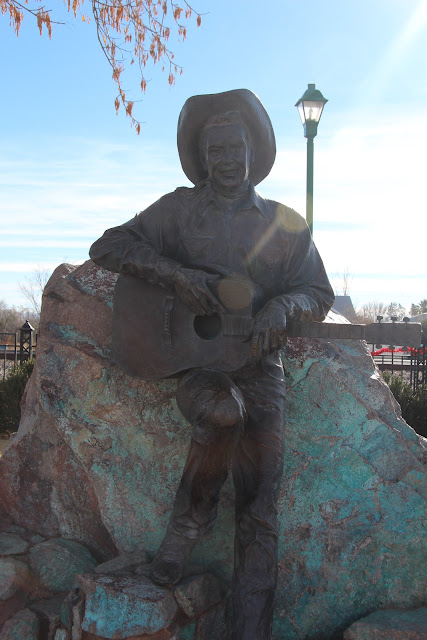 Here’s the Museum. Too bad we were there before it opened. 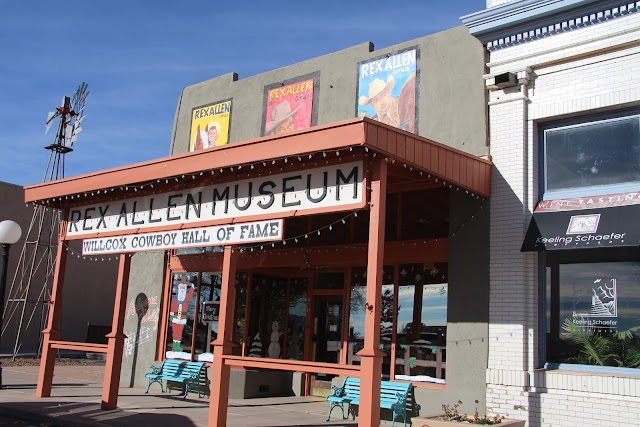 Willcox has other enticements also, There's the Buffalo Sisters store with the something human-like climbing down from the roof in front... 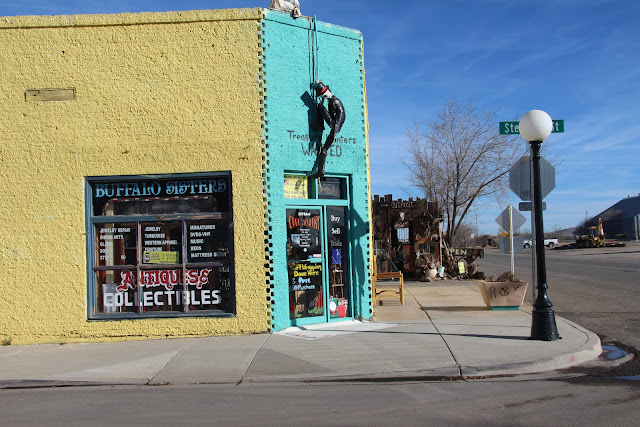 They have a Senior Living complex that looks quite resort like. That's luxury unit 12 to the left.

Once known as the cattle capital of the US, Willcox still has a steak house. If you don't like your food, you can complain to the cook. 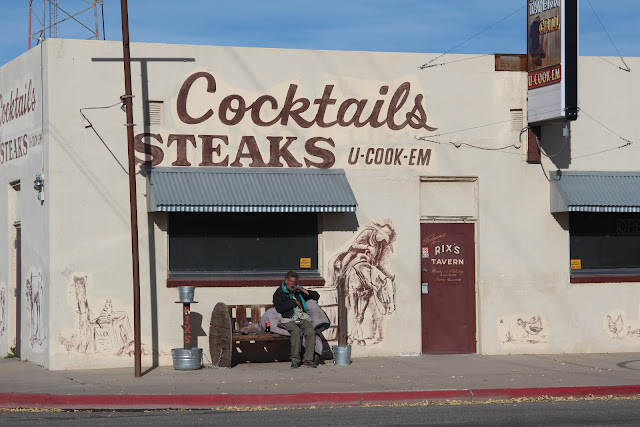 And, finally, Willcox also happens to be the center of Arizona's wine growing region. Too bad they were closed. We would have taken the leap. 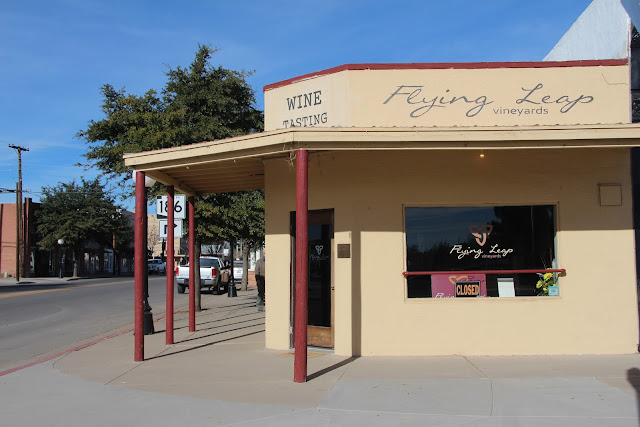